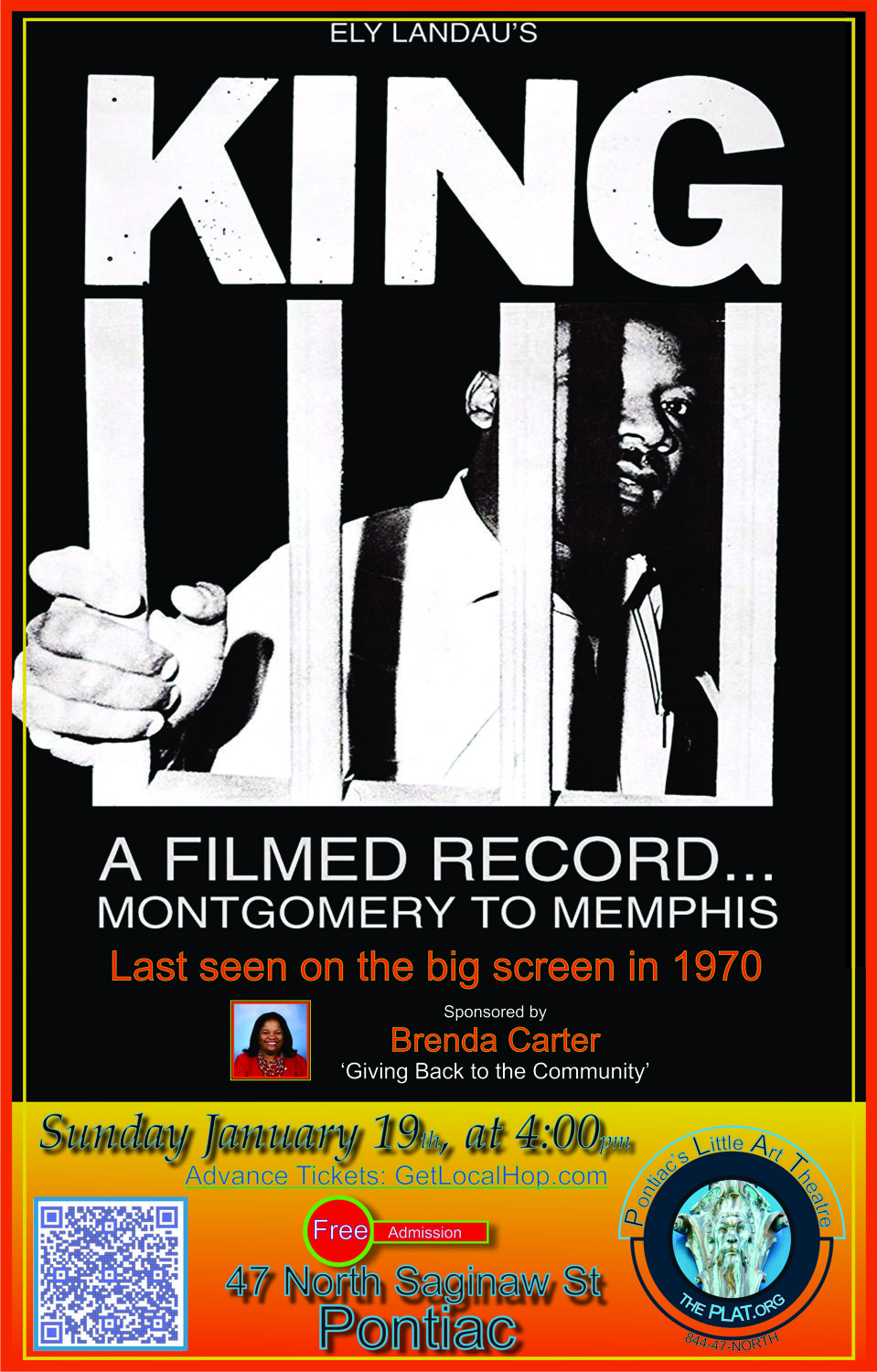 King: A Filmed Record... Montgomery to Memphis (1970) Run time 185 minutes (3 hours) 1 showing in 600 theaters across the county in 1970. With the cooperation of Brenda Carter, we found it! Blunt and Moving: Compiled from newsreel footage and interspersed with celebrity commentary, this film has a heavy impact, showing Rev. King, not as a saint, but as a compassionate man of God with great goals for all people. The film quality is rather rough at times, and the racial slurs shouted are harsh, but the film is powerful. Recommended for those who seek an insight to the man behind the dream.