In Your Town Training - MSOC Social Media For Business Growth 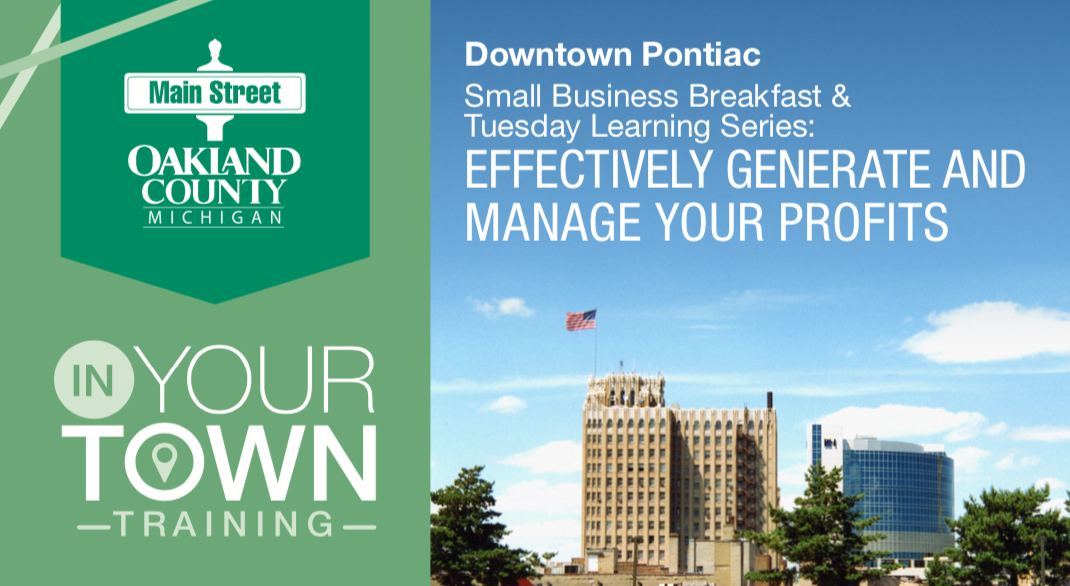 September 17th Social Media for Business Growth This fast-paced session is for busy professionals who know they have to spend time on social media but want it to be time efficient and effective. Topics include: 9 Overview of Facebook, LinkedIn, Twitter, Instagram and YouTube 9 When to post what on each site 9 A content strategy that will allow you to keep present 9 Why video matters so much 9 Identify the sites that will help you meet your objectives Be ready with questions and to work on your social media that day. Terry Bean, Chief Networking Officer and Founder, Motor City Connect Bean has a passion for helping others get better connected to what they seek. He takes time to uncover people’s needs and leverages his network and knowledge to see them fulfilled. He spends most of his time as a business growth strategist, speaker and coach. His love of Detroit compelled him to create Motor City Connect in 2006. MCC was one of the first hybrid online and real-world networking groups in the country. It has provided business opportunities, guidance and inspiration to thousands since the inception. He is also credited with creating the movement that celebrates March 13 as Detroit Day. Bean has written a book on business networking, co-hosts a podcast called “Business Growth Time” and is the community director for TEDxDetroit. In 2009, he received the “Presidential Volunteer Service Award” from President Obama; in 2010, he was honored as a “Leader and Innovator” through Lawrence Tech University; in 2012, he received the “Detroit 2020 Person of the Week” award from Channel 7 (ABC affiliate). Bean has a B.S. degree in Psychology and a M.A. degree in Business Communications from Eastern Michigan University.
More Information

Main Street Pontiac is a newly formed non-profit organization recognized as a 501(c)(3) and charged with managing the City’s Main Street program in downtown Pontiac and implementing the Main Street...