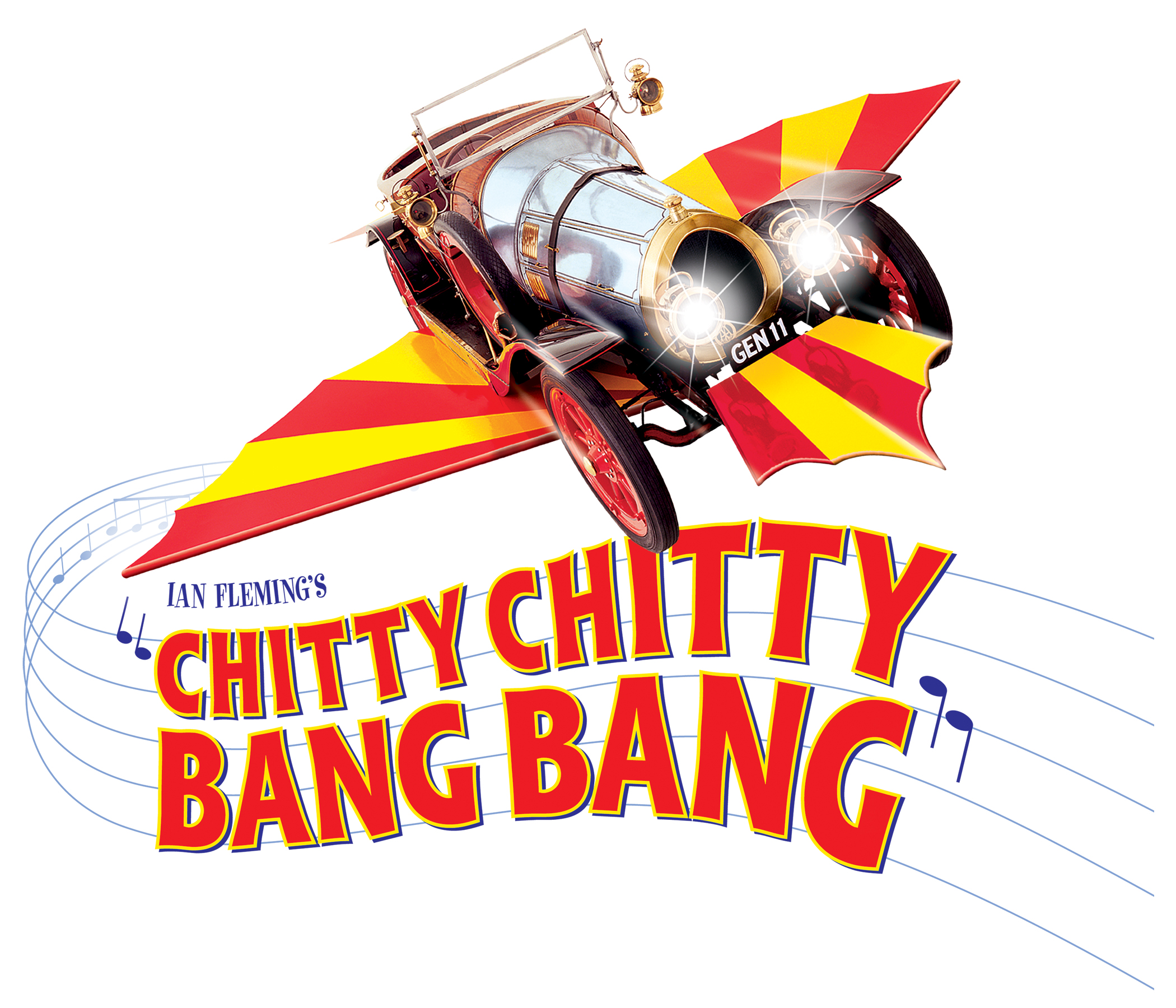 The most ‘fantasmagorical’ stage musical in the history of everything! Join us this holiday season and take a fantastic musical adventure with an out-of-this-world car that flies through the air and sails the seas. Based on the beloved 1968 film version of Ian Fleming's children's book, and featuring an unforgettable score by the Sherman Brothers (Mary Poppins), the musical follows the adventures of inventor Caractacus Potts, his beloved Truly Scrumptious, his father and his two children in a flying car, as they outwit a child-hating Baron and Baroness and their Child-Catcher henchman. 'Chitty Chitty Bang Bang' is full of amazing stage spectacle and unforgettable songs, including the Academy Award-nominated title song. 'Chitty Chitty Bang Bang' is a high-flying, fun-filled adventure which continues the Civic’s tradition of family friendly musicals to bring in the holiday season!
More Information

For 86 years, the Civic has been shining the spotlight on our community. In good times and times of strife, volunteers have come together to create theatrical experiences of the highest caliber. A cultural...