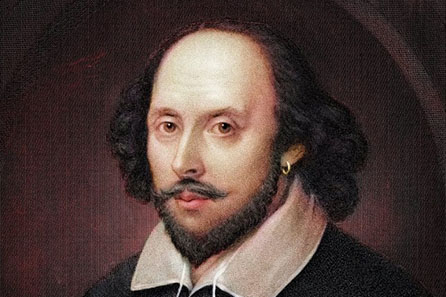 This program features scenes from such plays as Shakespeare’s Henry V, The Merchant of Venice, Romeo and Juliet, Macbeth and The Comedy of Errors to introduce the audience to the ways in which the performance conditions of Shakespeare’s time period influenced his plays. The program will have a mix of storytelling, performance, and history. The Pigeon Creek Shakespeare Company dedicates itself to the development of a high quality ensemble of actors. Actors who work together frequently develop an onstage and offstage trust and chemistry that results in better productions. The structure of acting companies in Shakespeare’s England created an atmosphere in which actors worked together over decades, developing their talents and instincts together, and sharing and passing down knowledge. The Company is made up of actors who have performed in at least four full-length productions in the previous three seasons. *** NOTE: This program was originally scheduled for Nov. 12, 2019.