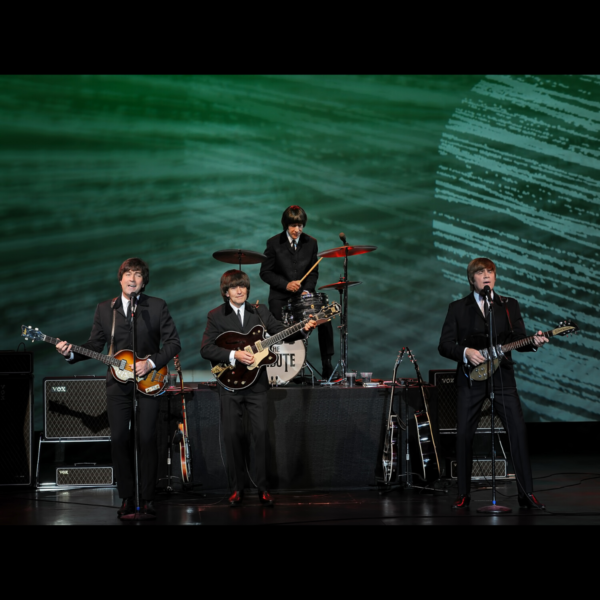 Experience why “1964”…the Tribute is hailed by Rolling Stone Magazine as the “Best Beatles Tribute on Earth,” Friday March 27th at the Kalamazoo State Theatre! 1964 concentrates on that single moment in time when The Beatles took the stage by storm and captured the hearts and minds of the world. With prodigious attention to detail and accuracy, 1964 meticulously re-creates the “magic” of those early touring years in the most endearing tribute.